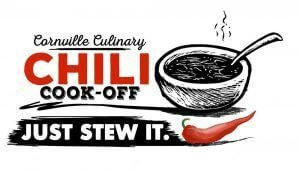 This was such a great event, especially since the 1st and 2nd place winners were the two vegan options, out of 30 participants! My entry got 2nd, and you can read more about it HERE! 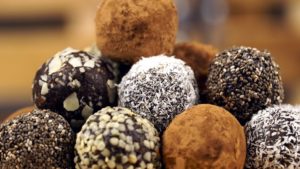 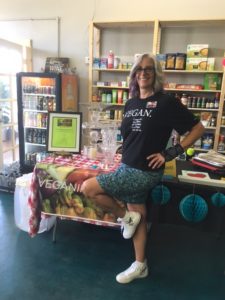 Check out the sneakers. The emblem is a Peace sign with the word “vegan”

This event will place 10 amateur cooks in the vegan culinary competition of the year to claim the title of Phoenix’s BEST VEGAN BALLS.

Contestants are encouraged to make sweet or savory ball shaped vegan delights – anything ball-shaped is fair game— as long as it’s vegan.

Arizona State Director of the Humane Society of the United States

Creator of PhoenixVegan.Com, The Ultimate Guide to Vegan Dining in Phoenix 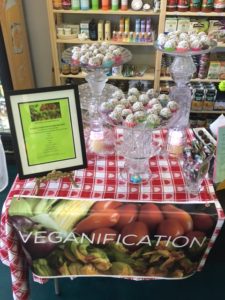 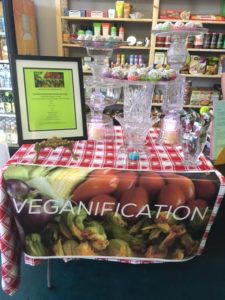