In keeping with the Holiday Season, how about pleasantly surprising your loved ones and friends with a change-up from the expected pumpkin pie with a spirited sweet potato pie?

If you use an organic, store-bought pie crust that’s 100% whole wheat or gluten-free, this pie is quick and easy to assemble.

And your guests will be blown away when you tell them that the meringue they just ate was made from aquafaba, aka garbanzo bean liquid, the stuff we used to toss down the kitchen drain.

Save Recipe
Print Recipe
My Recipes My Lists My Calendar

Amount Per Serving
% Daily Value*
* Percent Daily Values are based on a 2000 calorie diet. 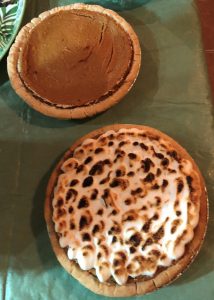 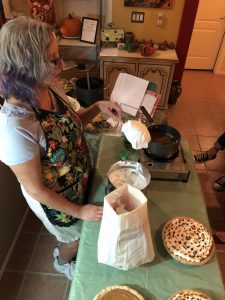 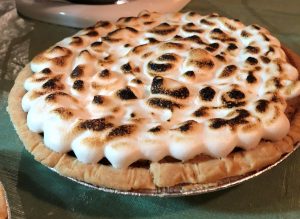 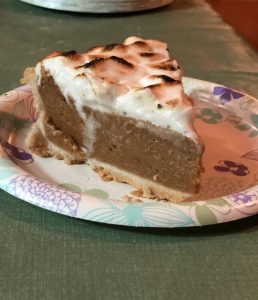